" Nebraska Heart Gallery | Nick
I'd like to find out more about bringing Nick into our family. 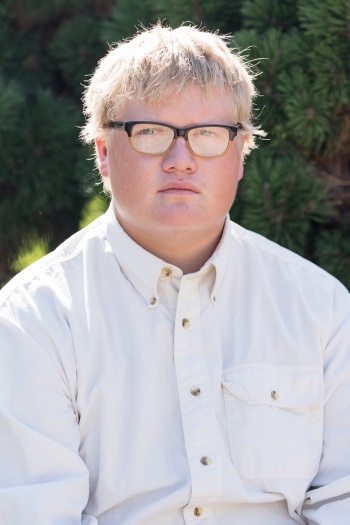 Nick is an independent, intelligent, curious young man who wants to know how things work. He enjoys reading comic books, watching movies and television, going to the library, listening to pop music, and spending time with friends. He’s a hard worker and enjoys having a job that allows him to be active. Nick likes being able to do thing outdoors, such as roller blading. Nick prefers to communicate with people one-on-one instead of in large groups. When he gets overwhelmed, Nick becomes shy and turns inward. Nick is motivated by positive attention and does best with a clear expectations and a routine.

I'd like to find out more about bringing Nick into our family.