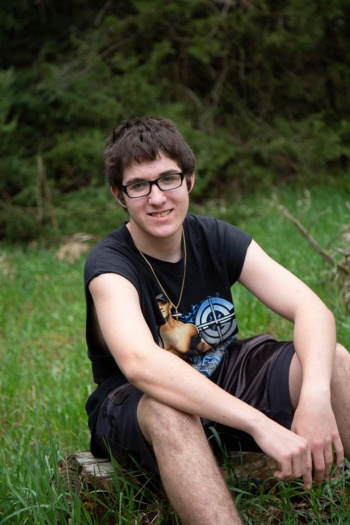 Jesse is described by others as bright and a hard worker.  He enjoys playing video games and being outside playing soccer.  Jesse adores animals and was recognized as a leader in his animal shelter volunteer group. One of Jesse's favorite things to do is attend Nebraska sporting events.  He is motivated and is actively seeking a part-time job.  Jess enjoys doing small projects around the house like mowing and shoveling snow.  Jess is active in his Sunday School.  He is very friendly and enjoys being with other people.  Jesse is looking forward to finding his Forever Family.

Jesse will need support maintaining his relationship with his sister and other important people in his life.